Many years back, we made itlog na maalat and it was a success! Naglangis means it cured well that when you open it into halves the yolk was fatty, oily. This time we are doing another attempt to remake homemade salted eggs. It's very simple to make and hopefully after 5 weeks we have those nice salted eggs.

It can be an ulam itself, typically eaten with fresh tomatoes. We can add it as another dimension to the Siopao Asado which is a parallel experiment as we speak! 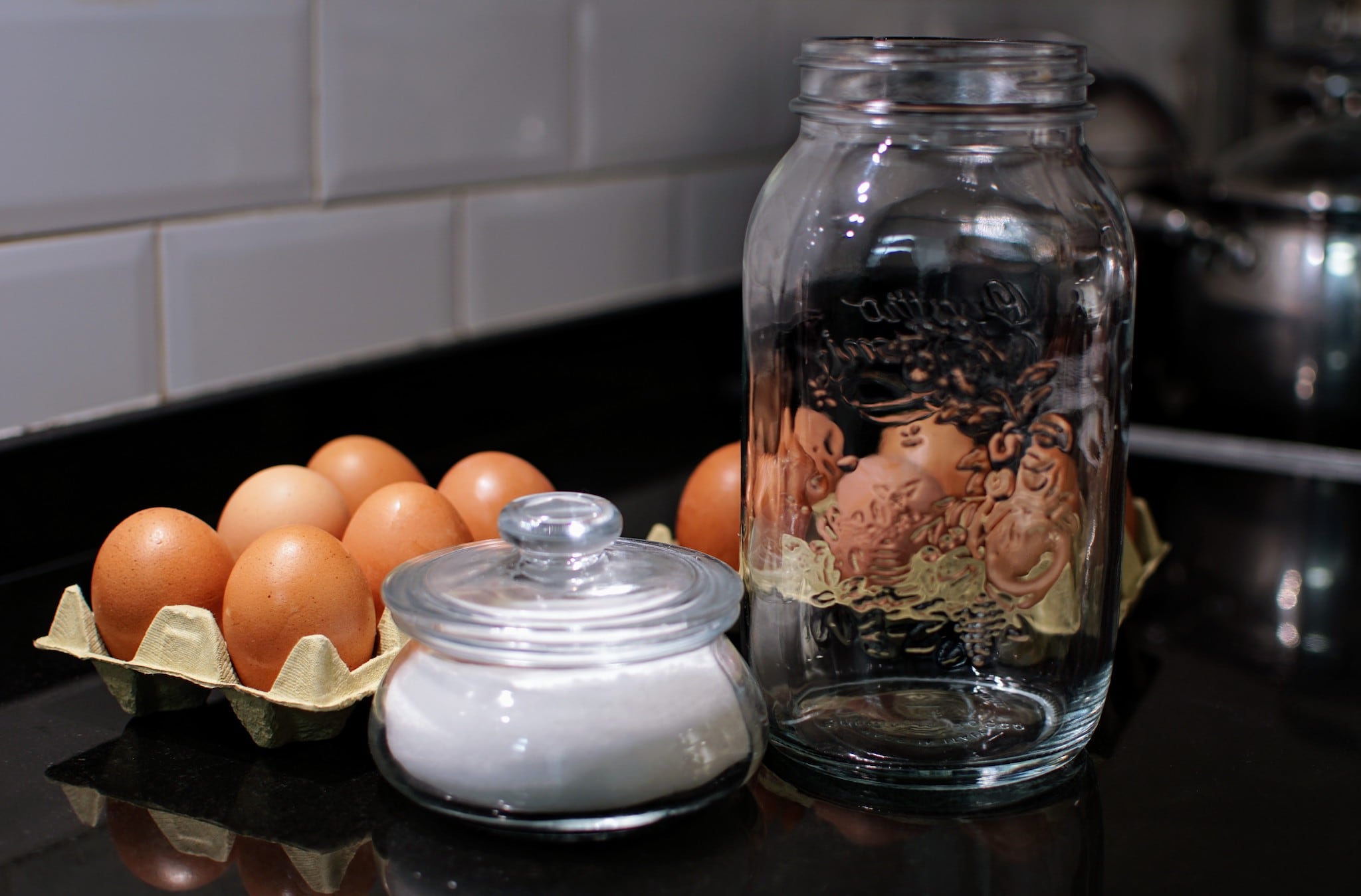 What We Did So Far

Five weeks is what we remember how long we soaked the eggs in our first attempt so we are doing just that in this experiment. 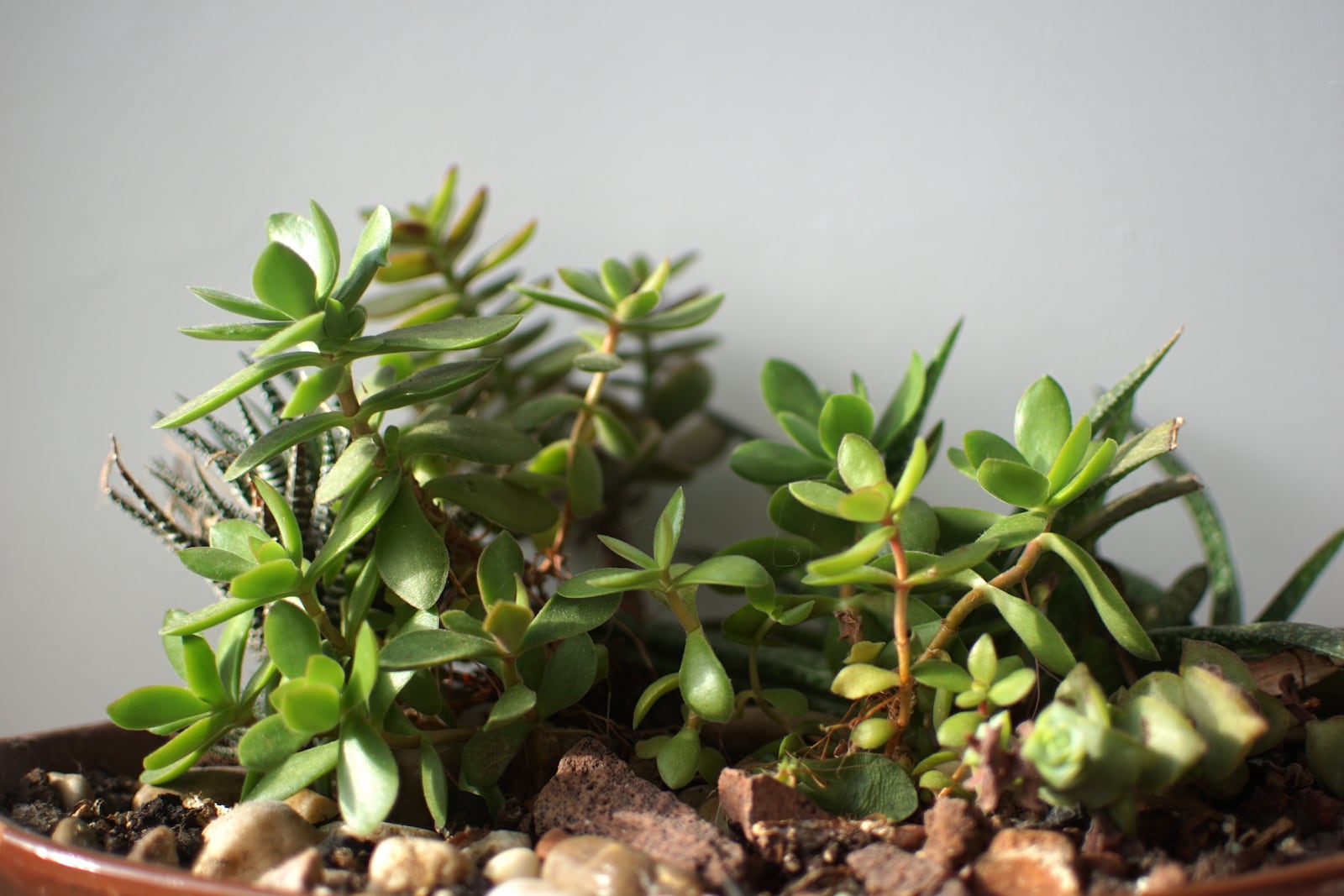 23 January 2020 is the moment of the truth. Sana hindi palpak! Until then we should find out if this attempt is a success. Abangan...

Salted eggs are reddish in color so it can easily be distinguished from the regular fresh or boiled eggs. 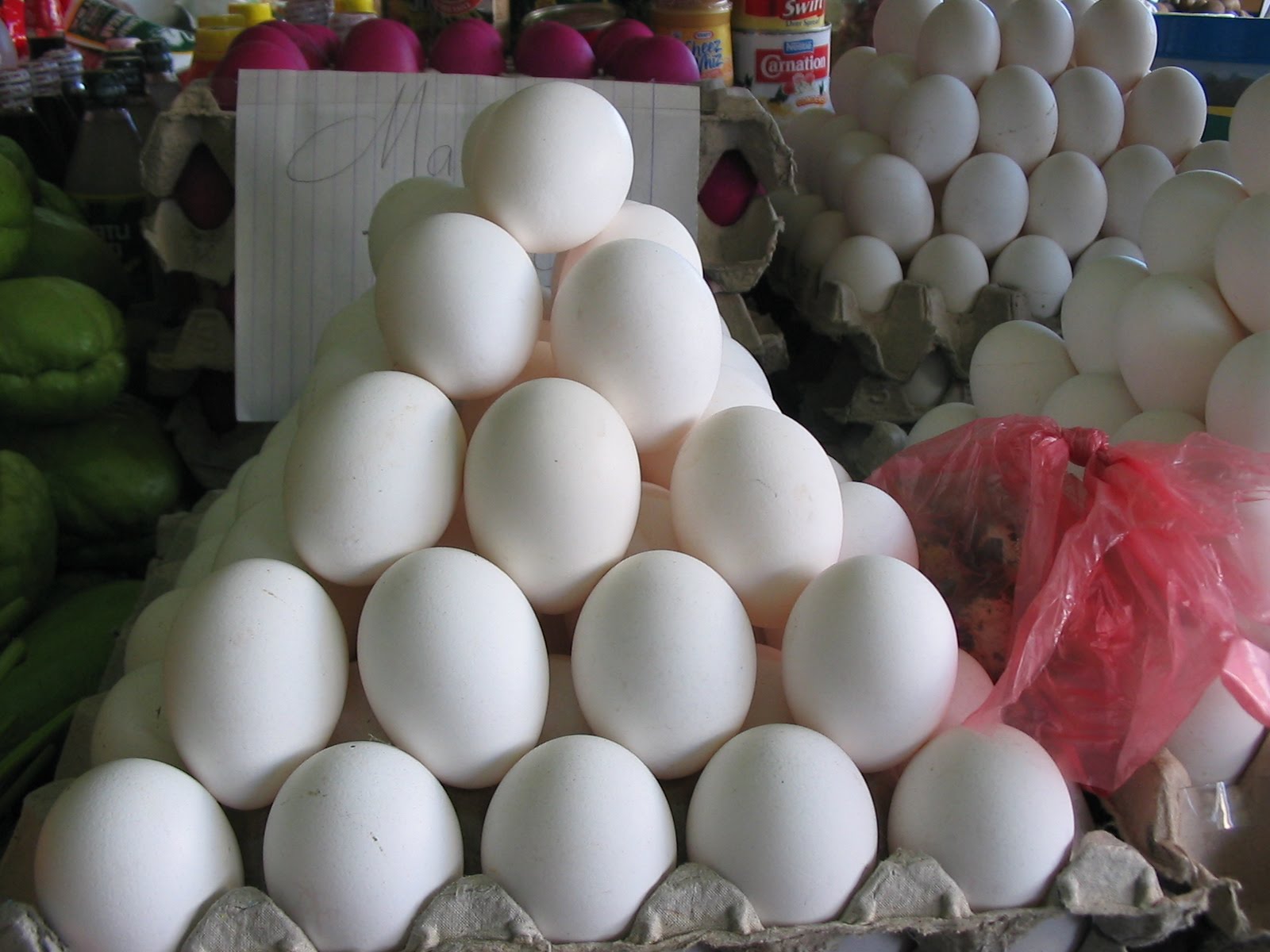 ← Back to All Blog Posts